Cellulose insulation is often a blow in insulation. It is often times installed using hoses attached to special equipment. This insulation is made to reduce heat loss in the winter and heat gain in the summer. This will ensure your home is as energy efficient as possible. This particular insulation is draft proof and reduces noise as well. 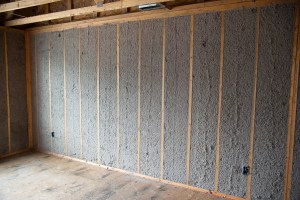 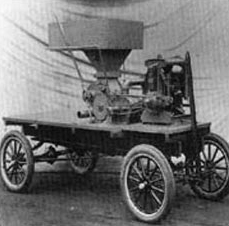 A little history of cellulose insulation

Cellulose insulation is one of the oldest types of insulation material. Among the materials used to make the insulation are newspaper, cardboard, cotton, straw, sawdust, hemp and corncob. In the 1950’s they began using newspaper and adding a fire retardant to it. This came into the U.S. around the 1970’s. This new insulation caused savings on heating costs to increase dramatically across the nation. This also led to increased interest in energy saving tactics. In the mid 1970’s they began offering home owners tax credits if the home owner installed the new insulation into their home.
Cellulose insulation has once again increased in use in the U.S. Studies have shown that cellulose insulation may actually protect your home better in the case of a fire. This is said to be due to the fact that cellulose is denser than fiberglass and doesn’t allow the necessary oxygen for the fire to burn structural members.
It has also spiked interest across the U.S because it is the most ecofriendly insulation on the market. This is due to it being made of purely recycled products such as newspaper.

There are four different types of cellulose. They are dry cellulose, spray applied cellulose, stabilized cellulose and low dust cellulose. Dry cellulose is installed by drilling holes in the top of the wall and blowing it in. It can also be installed in new home constructions. This is done by applying temporary mesh to the walls and blowing in the insulation. The mesh is removed after the insulation reaches the appropriate density.
Spray applied cellulose insulation is applied in new construction. The difference is that a moisture retardant is applied to prevent mold growth. With this wet spray it will eliminate the need for a temporary retainer to hold the insulation in place during the process.
Stabilized cellulose insulation is most often used in insulating attics and roofs. This is usually applied using a small amount of water to activate an adhesive in the cellulose. This reduces the amount of cellulose needed. This also reduces the amount of weight on the ceiling and prevents sagging in the ceiling.
Low dust cellulose is just as the name sounds. It has a lower dust level than most dry insulation. This is because a dust dampener is added such as oil. This helps to eliminate the amount of dust. This may be a good option in homes where people have dust allergies. 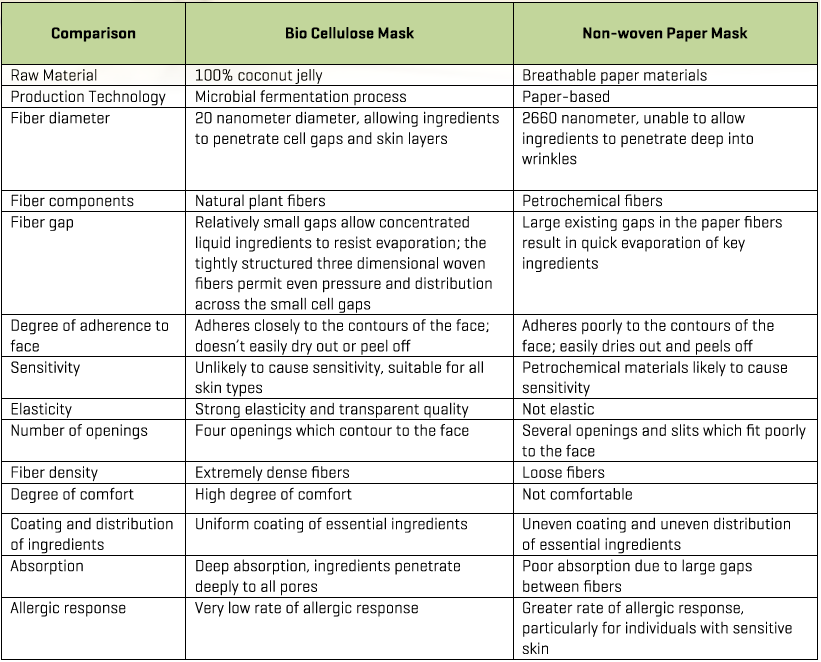 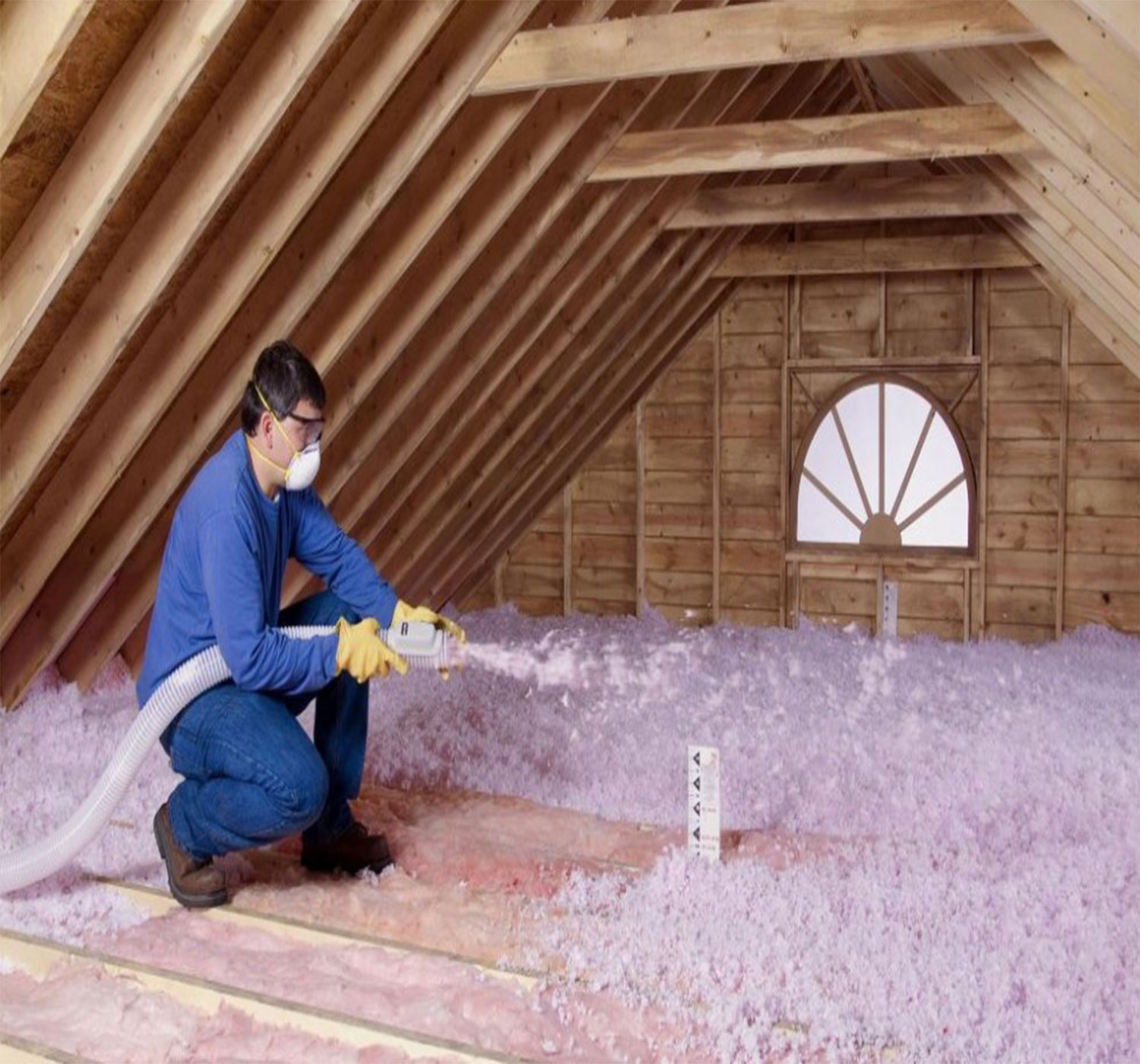 Cellulose insulation has a high thermal performance rating. This means that your annual cost saving will be significant. Cellulose insulation is proven to be one of the best at preventing heat loss in the winter and heat gain in the summer. This will also ensure great temperature control in your home or business. Because cellulose is easier to get around objects in your wall such as pipes, it prevents air loss where you may normally loose air with other insulation types. Cellulose is also better for sound barrier. Because it is compacted in the walls it allows for better sound control and reduces the amount of sound that travels through the walls. The fire retardant treatment done to cellulose gives it the number one rating of fire safety. This is also the most eco-friendly insulation on the market as it is made up of recycled products.

If you are interested in cellulose insulation give us here at The Attic Specialist a call. We will be able to answer any of you questions regarding prices or questions about the product. We will do themost professional job when installing you new cellulose insulation. We also offer free inspections and consultations. We offer our services to anyone with residential or commercial needs in the Los Angeles, Orange County and Ventura County areas. Give us a call today and get the job done right!